Flexible and innovative solutions for any stage of production on any budget with a focus on outstanding customer service. 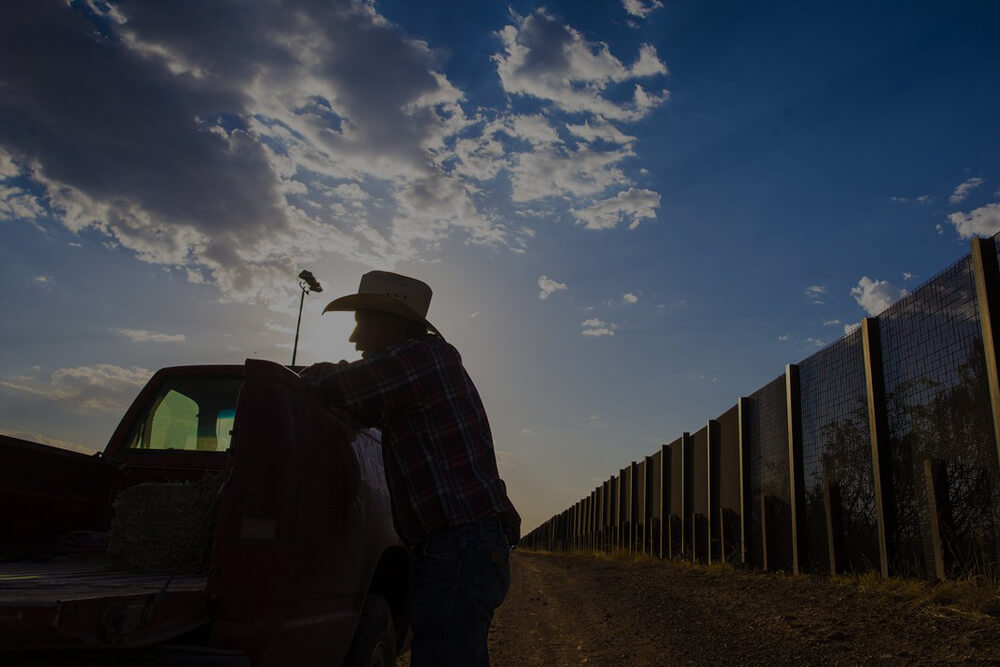 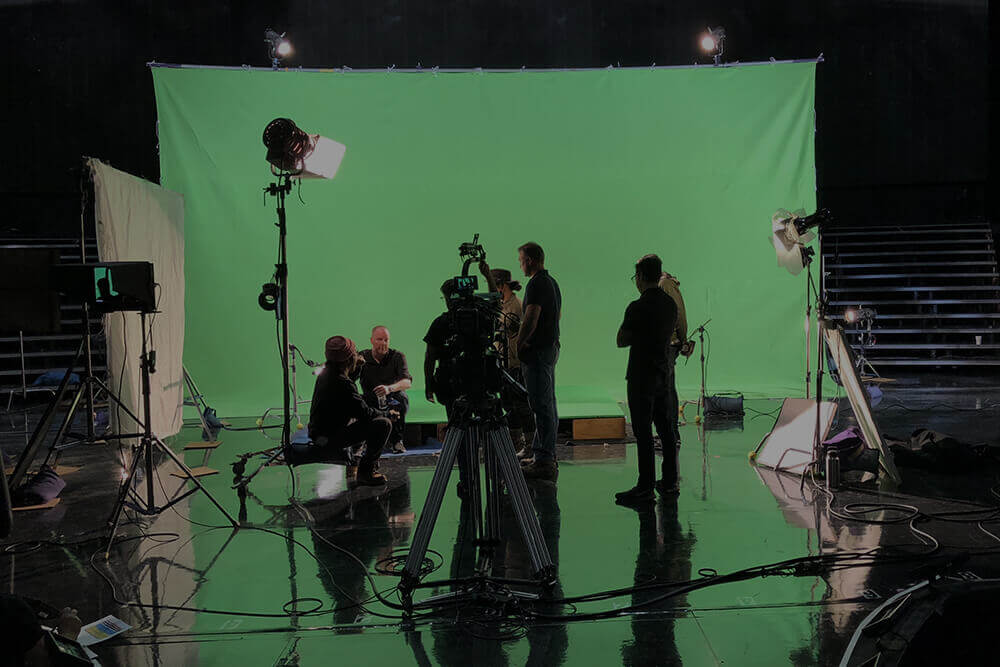 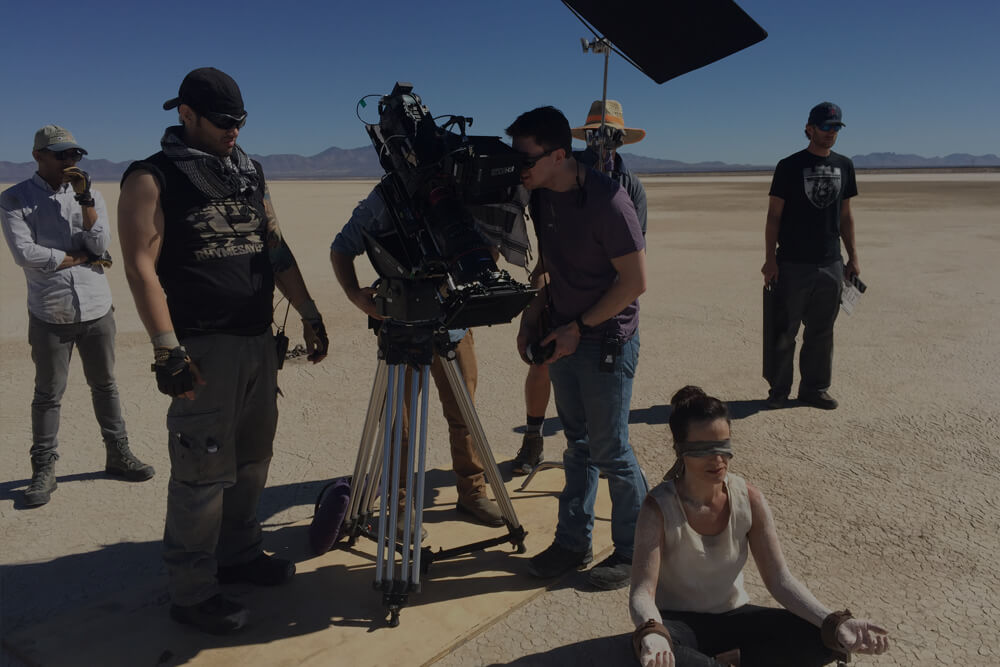 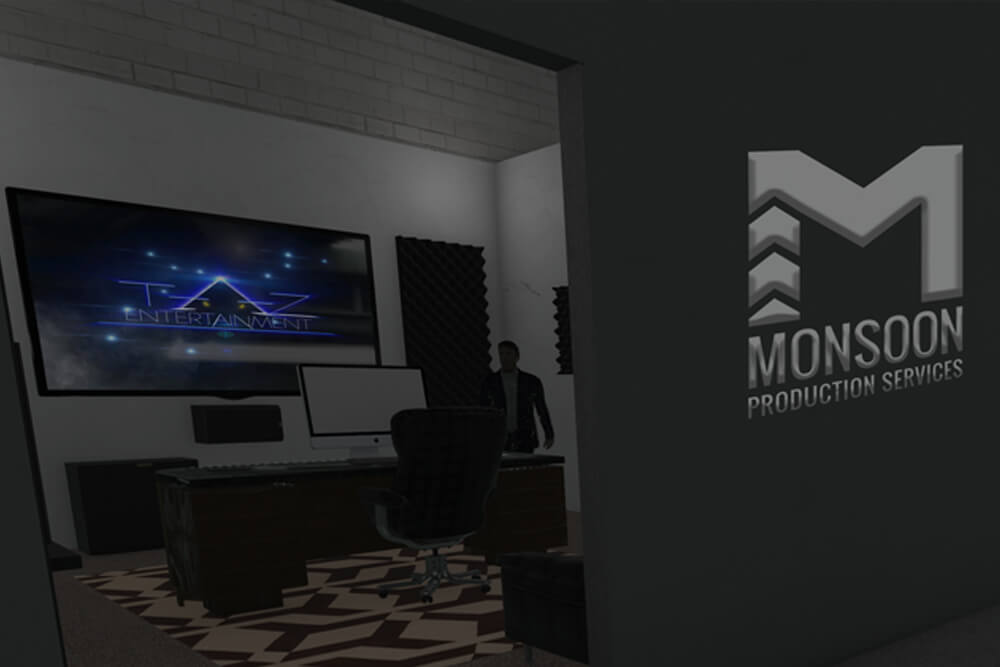 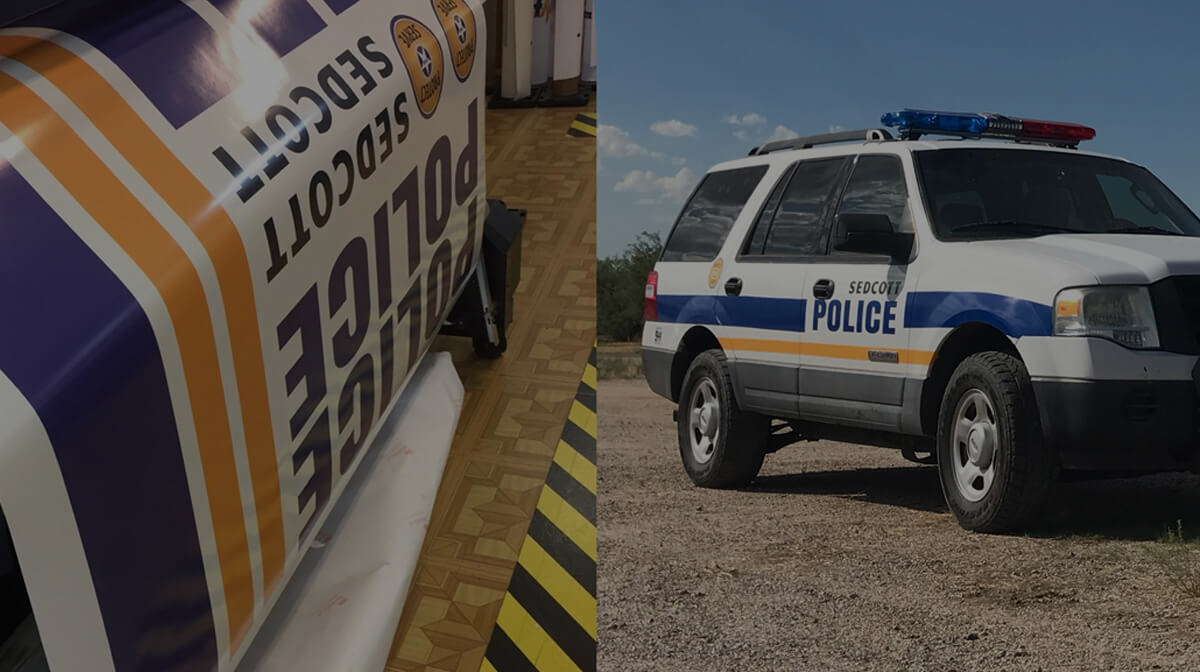 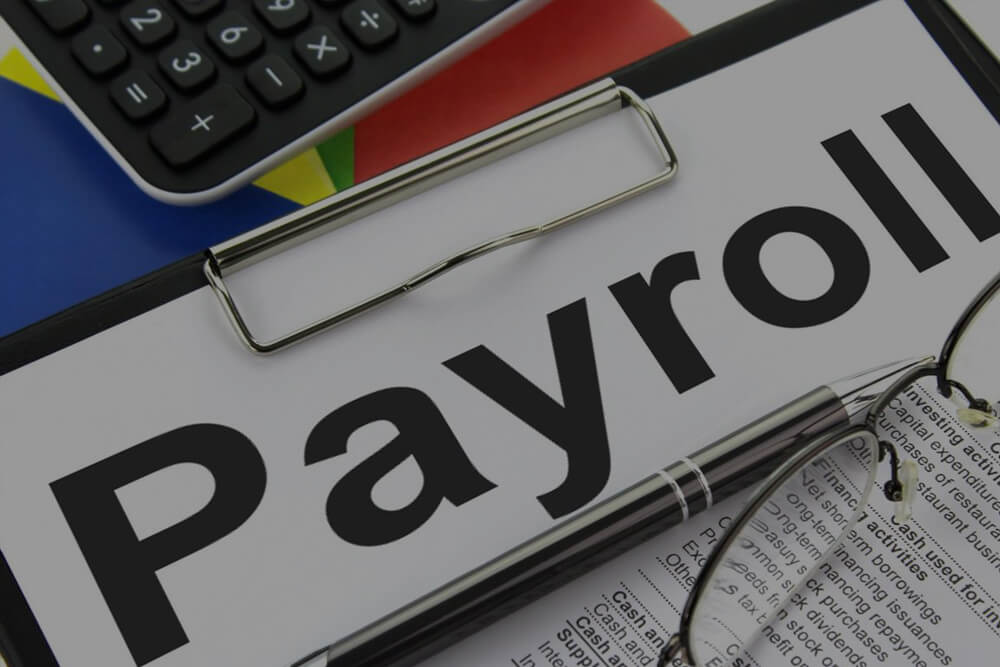 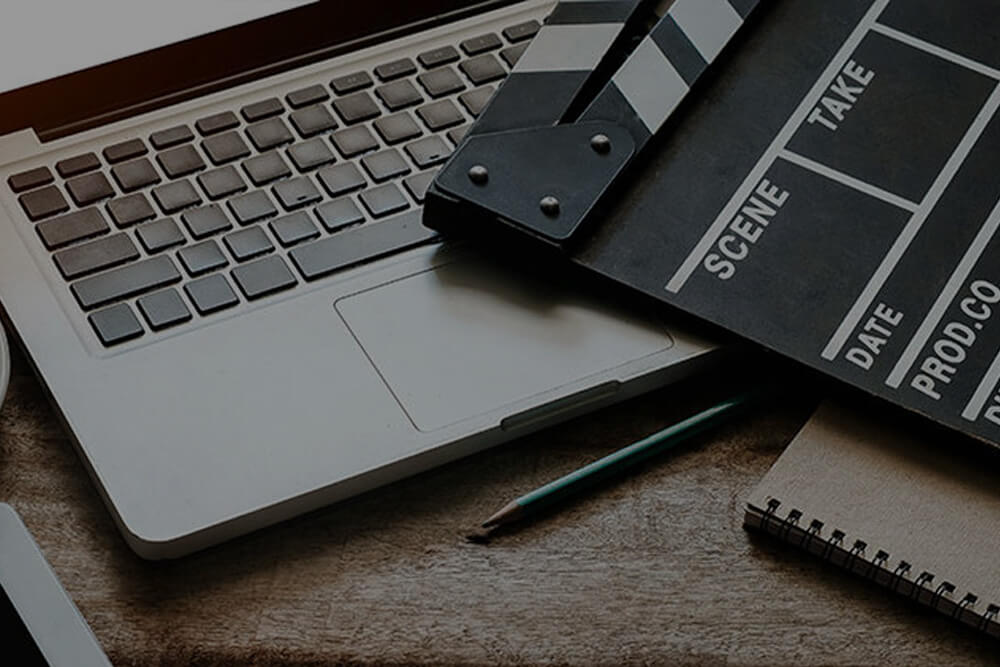 MONSOON HAS IMPLEMENTED NEW BUSINESS PRACTICES, BOTH IN PRODUCTION SERVICES AND IN THE EQUIPMENT RENTAL HOUSE.

Monsoon collaborates and executes projects for clients and agencies in many different capacities from equipment rentals to producing, Our job is to make your vision a reality. Regardless of the platform, we handle your project as if it were our own. 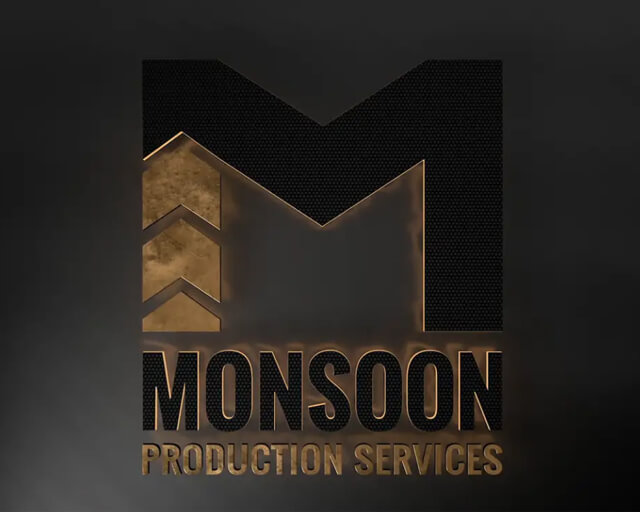 Official 2020 Demo Reel. Monsoon Production Services provided the production services for each video contained within this reel. All rights reserved their respective owners. 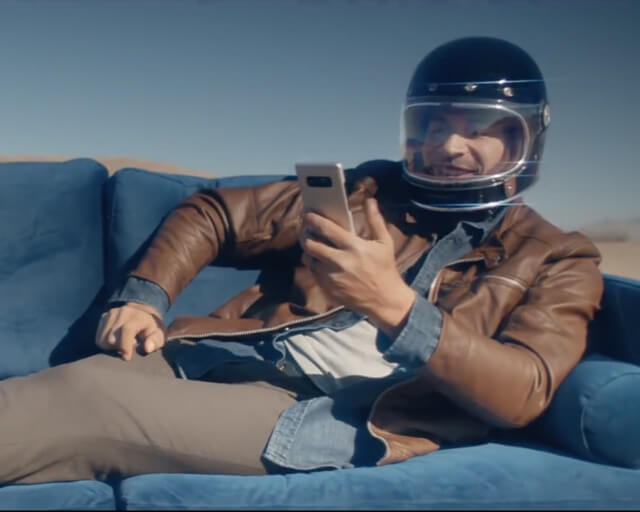 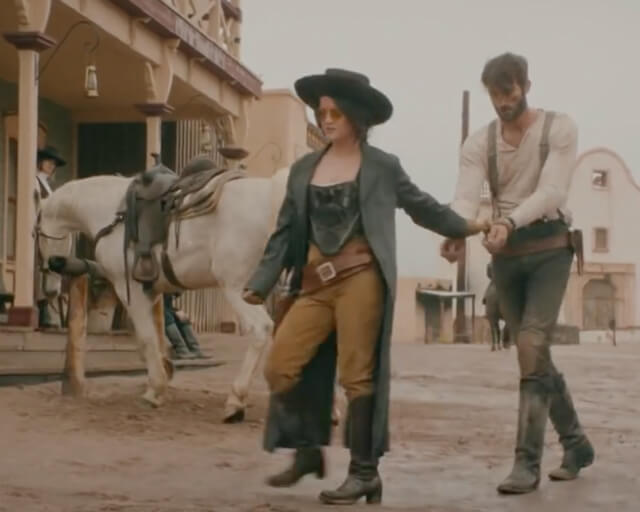 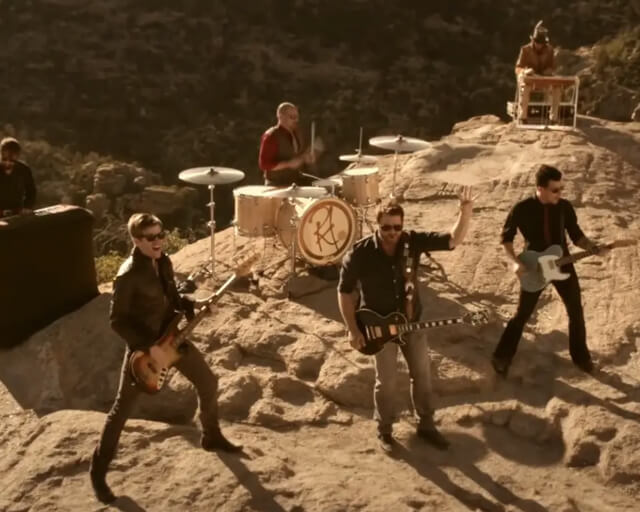 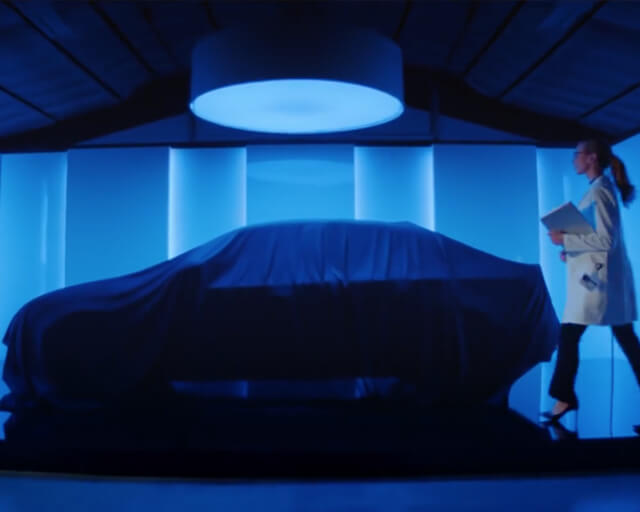 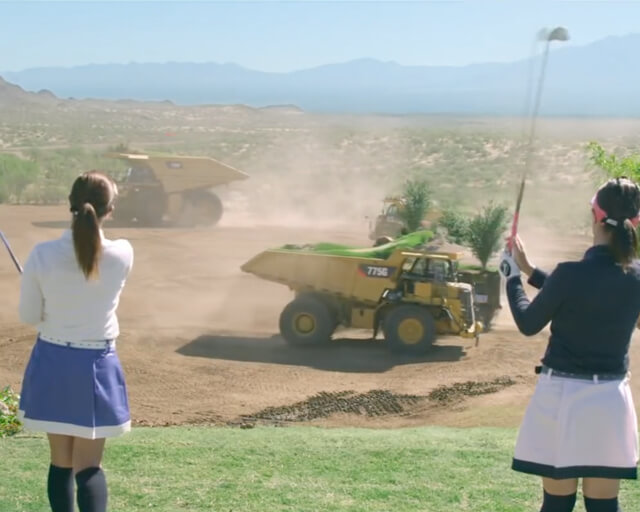 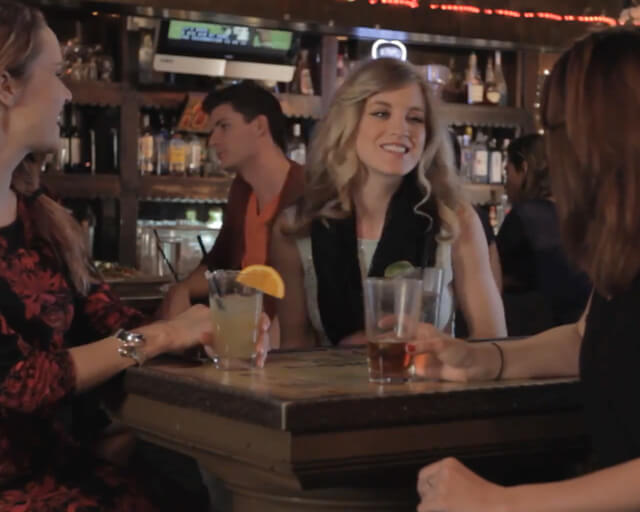 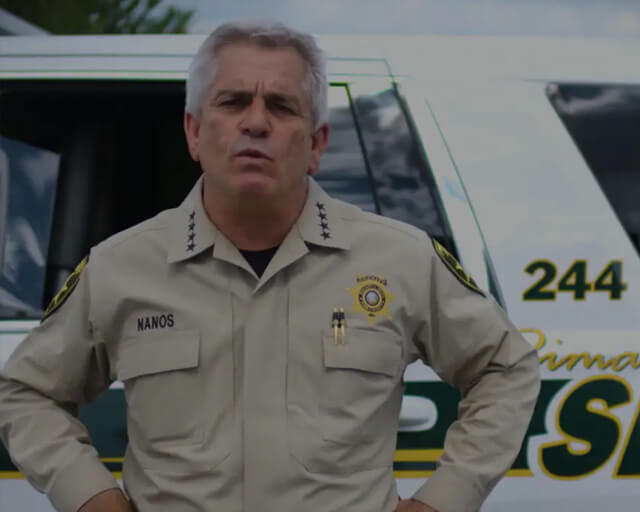 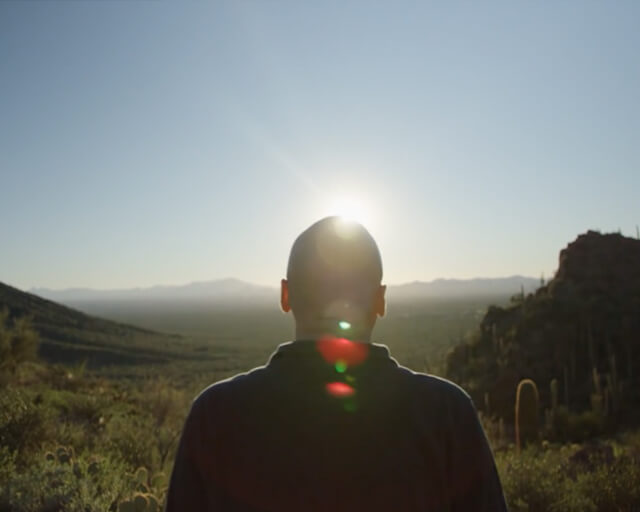 “The only thing that was keeping me afloat was the Sun Life long-term disability.” 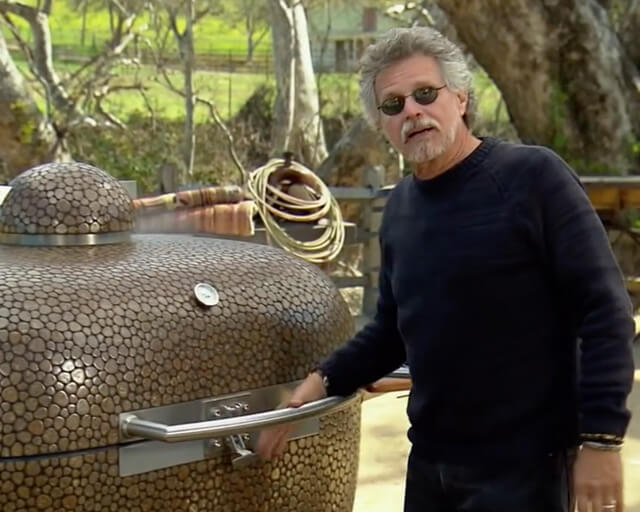 Our Most Popular Equipment at Monsoon

At Monsoon Production Services, we are a unique collaborative group with diverse skill sets. Add in the team’s long resume of collective experience through generations of A-list film industry work, and you have genuine problem solvers with family-type camaraderie. Monsoon’s knowledge, professionalism and authenticity give us the ability to manage your projects from concept to completion. We offer top-of-the-line solutions to our customers in a streamlined and simple way. 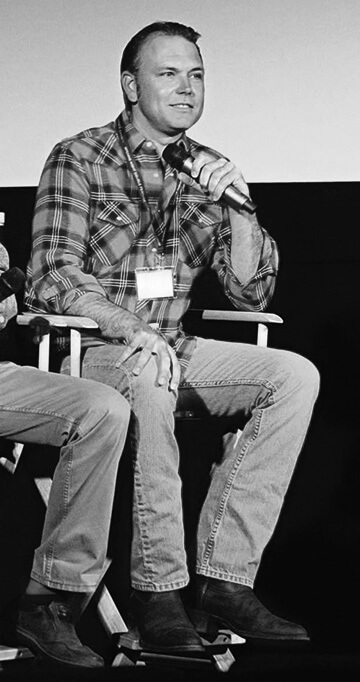 “Our grit and determination help us survive; our passion for the craft makes us thrive.”

A MESSAGE FROM OUR FOUNDER

Monsoon Production Services is an Arizona-based digital motion picture rental house and production services company founded in 2010 by owner Justin Krienbrink. Justin’s experience spans over several decades, with his first industry job at the age of 15 as a production assistant on the Academy Award winning film, Braveheart. He has worked as a stunt man/double, actor, director, and producer on numerous features and commercials for A-List clients. This includes household brand names, hit shows, and channels such as Netflix, HBO, NBC, and CBS. In starting Monsoon, he had a simple goal: re-establish Arizona and the southwest as a film and television production mecca.

Equipment/Camera Tests and Prep by Appointment Only.

Special Hours
Holidays and Weekends are by Appointment only. An Early Opening Fee or After Hours Fee may apply.

For Confirmed Orders Pickups are after 12 pm and Returns are before 12 pm Monday-Friday. Alternative arrangements can be accommodated. Please e-mail [email protected] for availability.

If you do not have a confirmed order, please contact us first to verify availability.

*Weekend and after hour Pickup & Return fees may apply.

Delivery
For an additional fee, Equipment and vehicle deliveries/returns can be made to your location. Please contact via phone (520)-623-3144 or email [email protected] to make arrangements.

We will be closed for Christmas from the 22nd and 23rd. Any orders or requests will need to email us at [email protected] Normal busniess hours will resume December 26th.